Home»Last of the RBBB Arena Shows

Many of us can remember the circus from our childhood. My first memories were created at The Forum in Wichita, Kansas when Ringling Bros. would come to town. It wasn't the big tents or the "Big Top" as it was often called, I'd seen in movies. It was an indoor event that eventually grew to large arena size after the circus was acquired by Feld Entertainment in the 1960's.
For several years prior to 2017 when Feld closed the 146 year old circus, I used some business contacts to gain access to pre-shows and the show itself. It was an up close experience that ended when Feld became more cautious after a tragic accident that injured a number of the performers at a show in the Northeast. These images are from a number of different themed performances over several years.
© Cliff Brane Photography 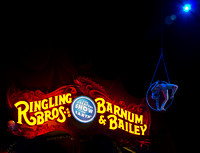 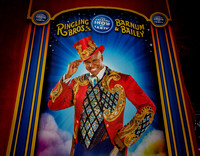 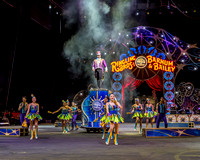 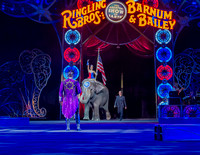 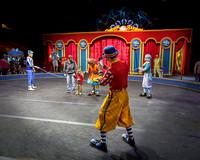 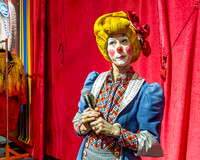 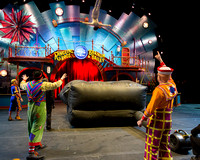